Monkeypox (MPX) is a zoonotic disease (transmitted from animals to humans) caused by a virus of the same family of smallpox but different therefrom insofar as the disease that it provokes is less transmissible and less severe. The name derives from the first identification of the virus, which was discovered in monkeys in a Danish laboratory in 1958. It particularly spreads among apes and small rodents, prevalently in Africa.

From 13 to 21 May 2022, cases of monkeypox in humans were reported to the World Health Organization in 12 Member States in which the disease is not endemic. A few dozen cases were reported in European Countries, including Italy. Epidemiological studies are currently underway to identify the transmission chain/s. On the basis of the information available, to date the cases have mainly, but not exclusively, been detected among youths that define themselves as MSM (men who have sex with men). The overall risk assessed by the ECDC is moderate for persons having multiple sexual partners and low for the rest of the population. 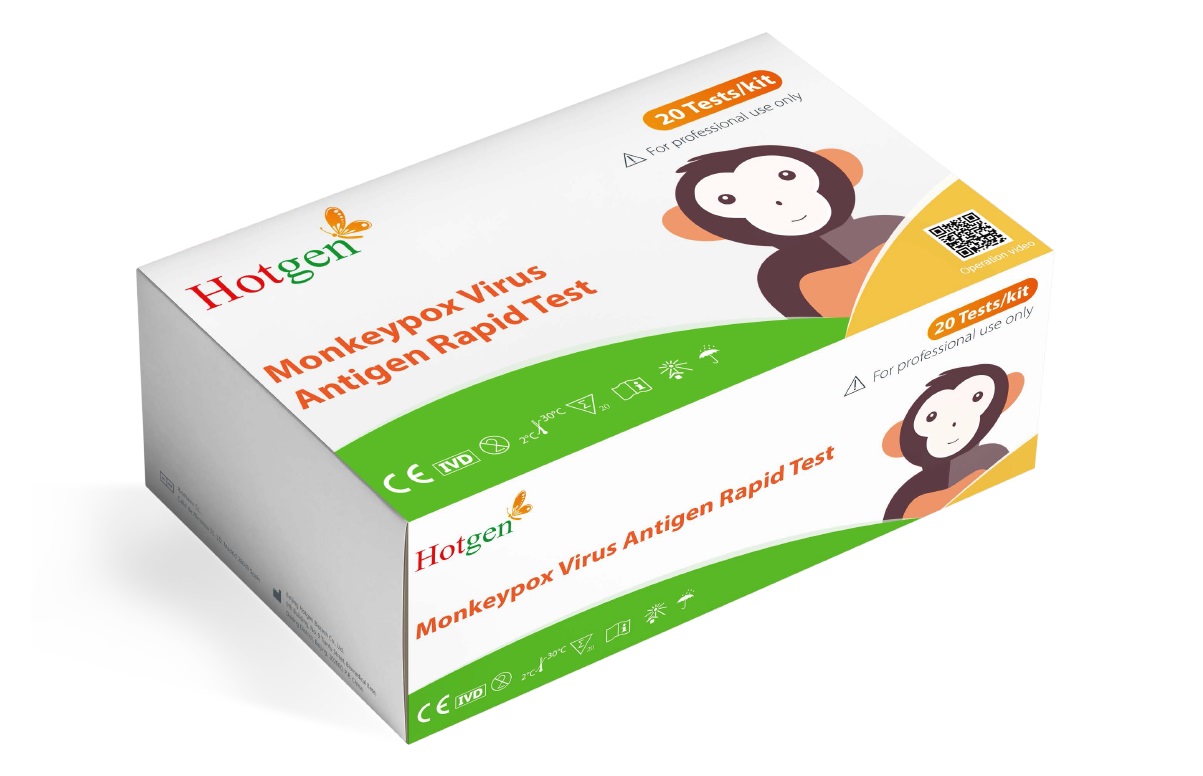